One of only two Western Australian destinations to make the top 10, Margaret River was closely followed by Broome – indicating that WA is rapidly becoming the Australian state of choice for holidaymakers.

Based on the reviews and opinions of millions of TripAdvisor travellers around the globe, the awards highlight 54 spots globally that have seen the greatest increase in positive traveller feedback and traveller interest, year-over-year.

Pip Close, CEO of the Augusta Margaret River Tourism Organisation, said the award was a testament to the outstanding quality of Margaret River’s tourism product and its spectacular natural attractions.

“We are thrilled to receive this award from TripAdvisor - it speaks to the quality of our destination as a future trending hotspot for travellers and will help continue to put us on the map on a global scale,” said Ms Close.

“The west coast of Australia has so much to offer and it’s certainly making its mark as Australia’s best kept secret.

“Margaret River’s pristine coastline, tall karri forests, limestone caves, world-class wineries and food experiences are just some of the reasons travellers are rating us so positively on Trip Advisor.

“User review via social media is becoming an incredibly important tool for people’s holiday planning, so to receive an accolade of this level from a leading global travel site is invaluable. Trip Advisor is the go-to site for so many people these days to assist their travel decisions so this is a formidable achievement for Margaret River and for Western Australia,” said Ms Close.

Barbara Messing, Chief Marketing Officer for TripAdvisor, said that travellers look to TripAdvisor for inspiration when planning a holiday.

“For travellers looking for inspiration for their 2014 travel planning, TripAdvisor travellers have helped us put a spotlight some amazing destinations that caught the eye of travellers this past year,” said Ms Messing.

“Between large cities gathering steam and off-the-beaten-path spots surfaced by our community, travellers can discover wonderful accommodations, attractions and restaurants in all of these award-winning destinations.”

TripAdvisor is the world's largest travel site, offering trusted advice from real travellers and a wide variety of travel choices and planning features. TripAdvisor branded sites make up the largest travel community in the world, with more than 260 million unique monthly visitors, and more than 125 million reviews and opinions. The sites operate in 34 countries worldwide, including China under daodao.com. 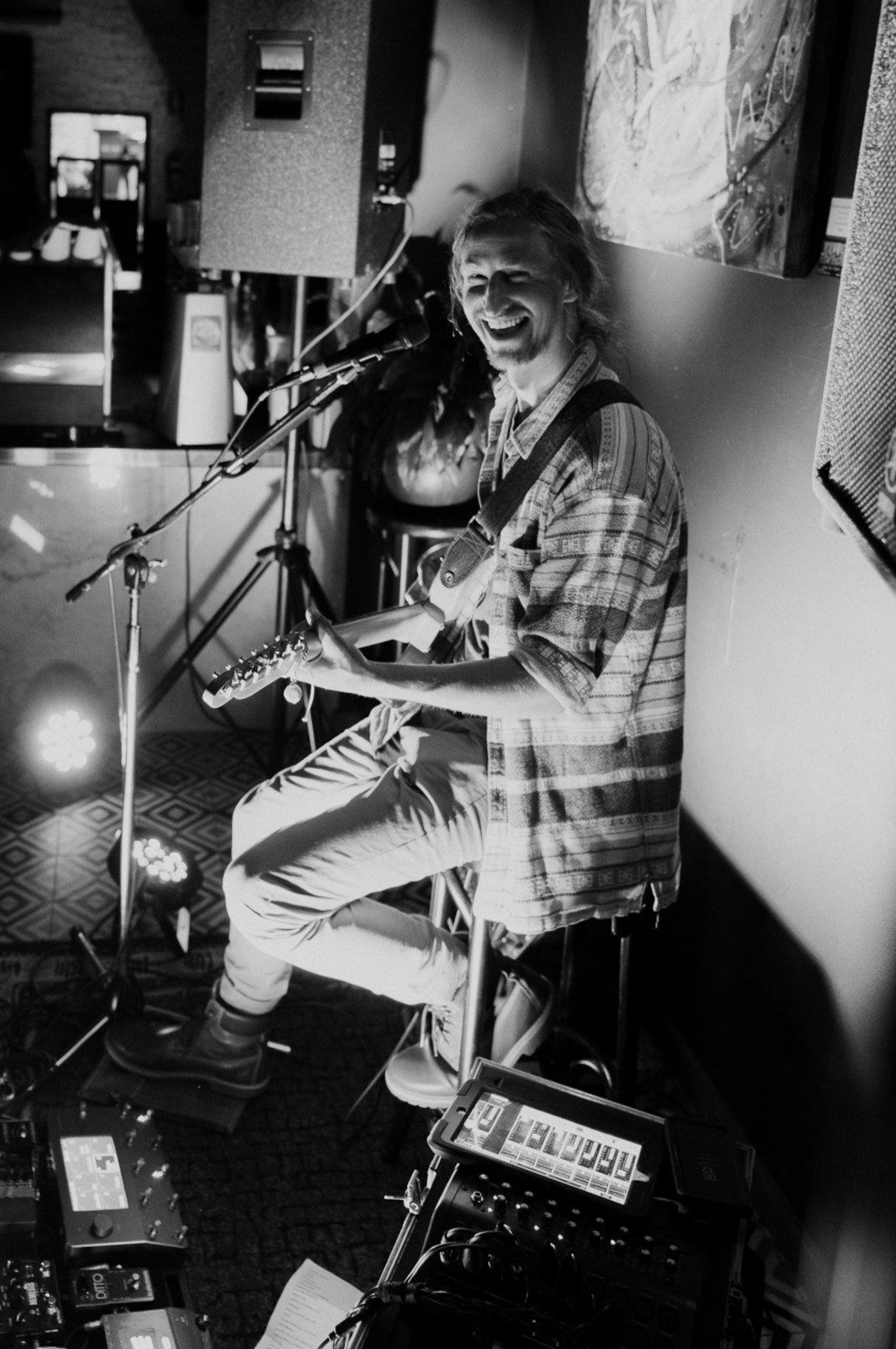 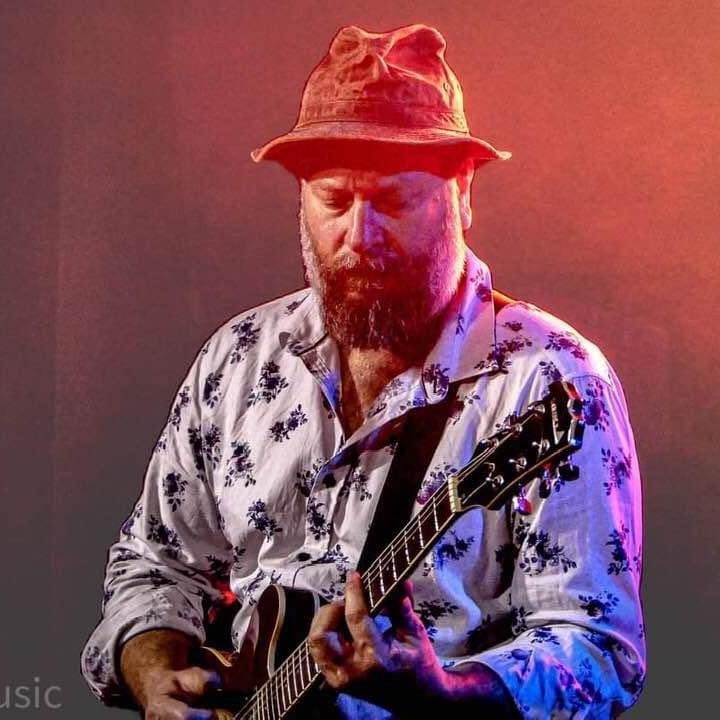 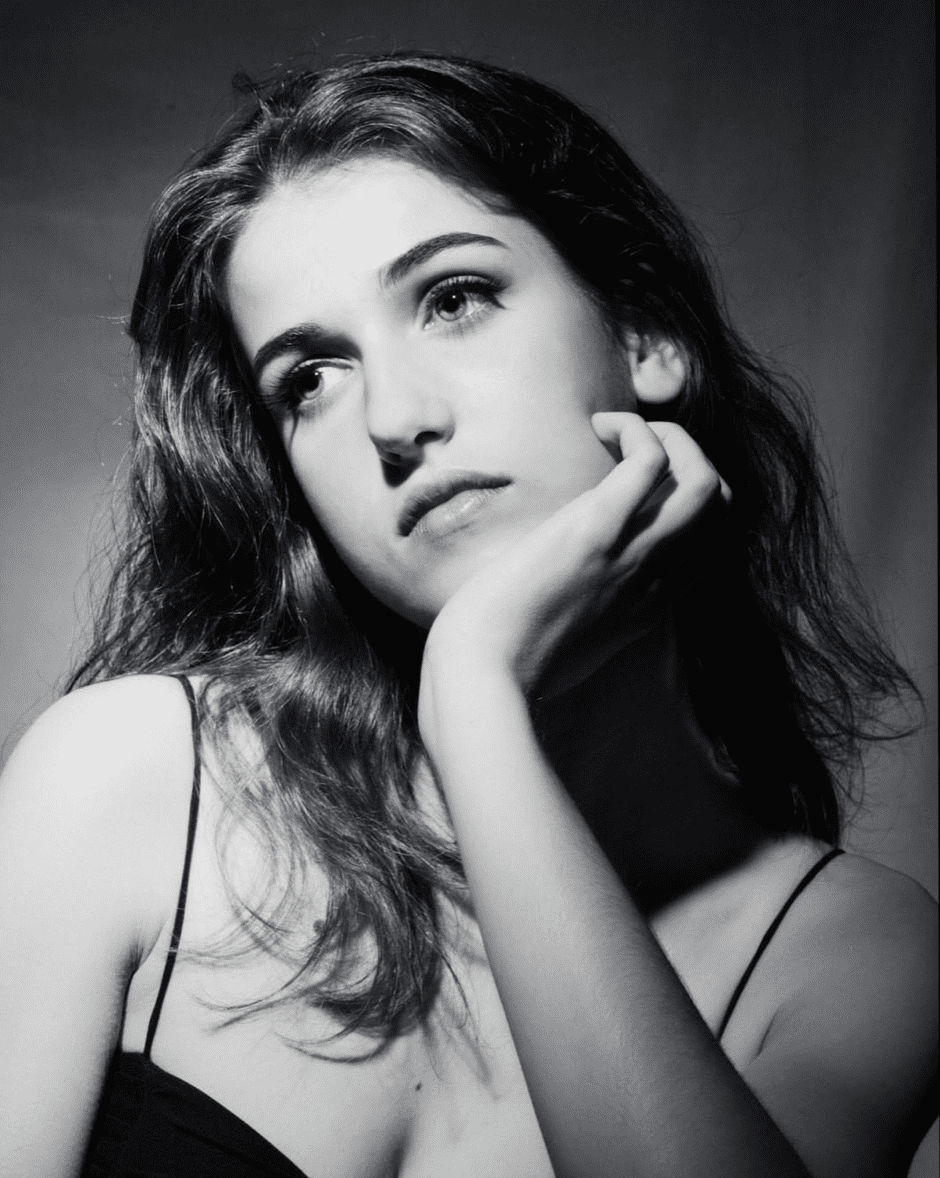